Wool Wool Town is a series animation for children aged 3-6 with the theme of protecting environment and the visual style of children’s picture books. It has totally 52 episodes in the first and second season. Each episode lasts 7 minutes. The story revolves around Finn the fox, Jo the zebra, Ella the elephant and Kevin the baby crocodile living in the Wool Wool Town. The world they live in is often disturbed by Dido (rubbish from the human world). The Wool Wool Town buddies could always manage to transform these objects into playful toys and useful tools. They try to make their world better, and also gain growth and friendship.

With its unique artistic picture-book style, the animation guides children to build up environmental awareness and improve their cooperation skills with their peers from an early age. In order to create green and healthy animation works for children, the team strives to think and tell stories from the perspective of children, perfectly displays the hand-drawing animation image and background in the animation.

Wool Wool Town is also the first Chinese children’s animation series to integrate the concept of pop music. We have adapted the classic works of famous musicians such as Jay Chou and invited the young actors of Poly WeDo Children’s Chorus to sing again and transform them into a new form of popular children's songs. In Wool Wool Town, parents of the 80s and 90s generation will review with their children the Chinese music classics such as Cowboy On the Run and Listen to Mum’s Words. Wool Wool Town is created by Escape Velocity Animation Studio. Yi Wang acts as the chief director and Lei Wang acts as the supervising screenwriter. 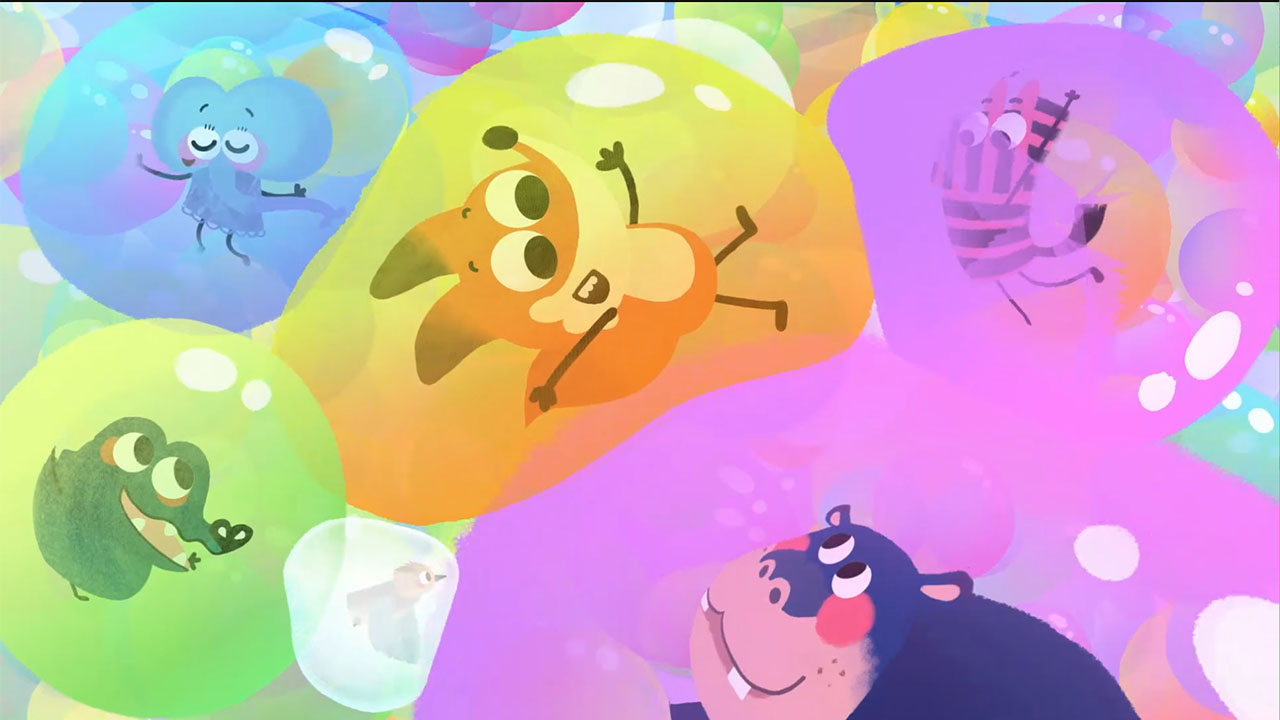 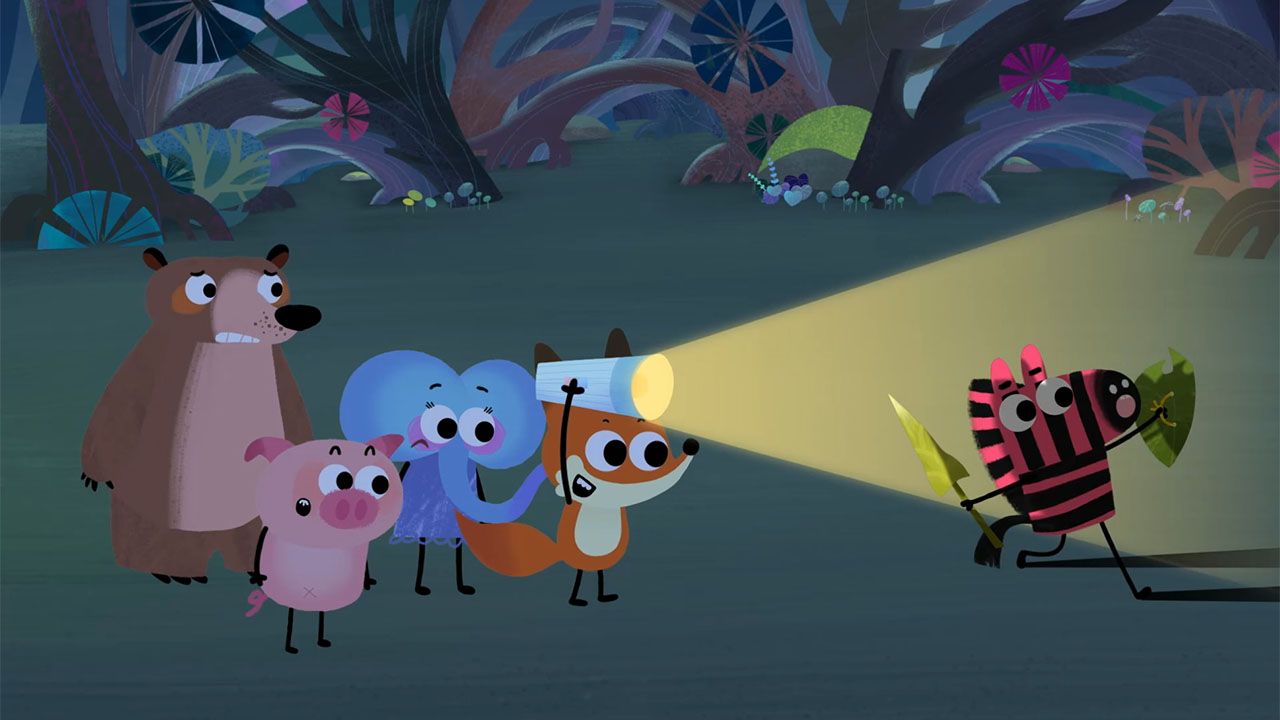 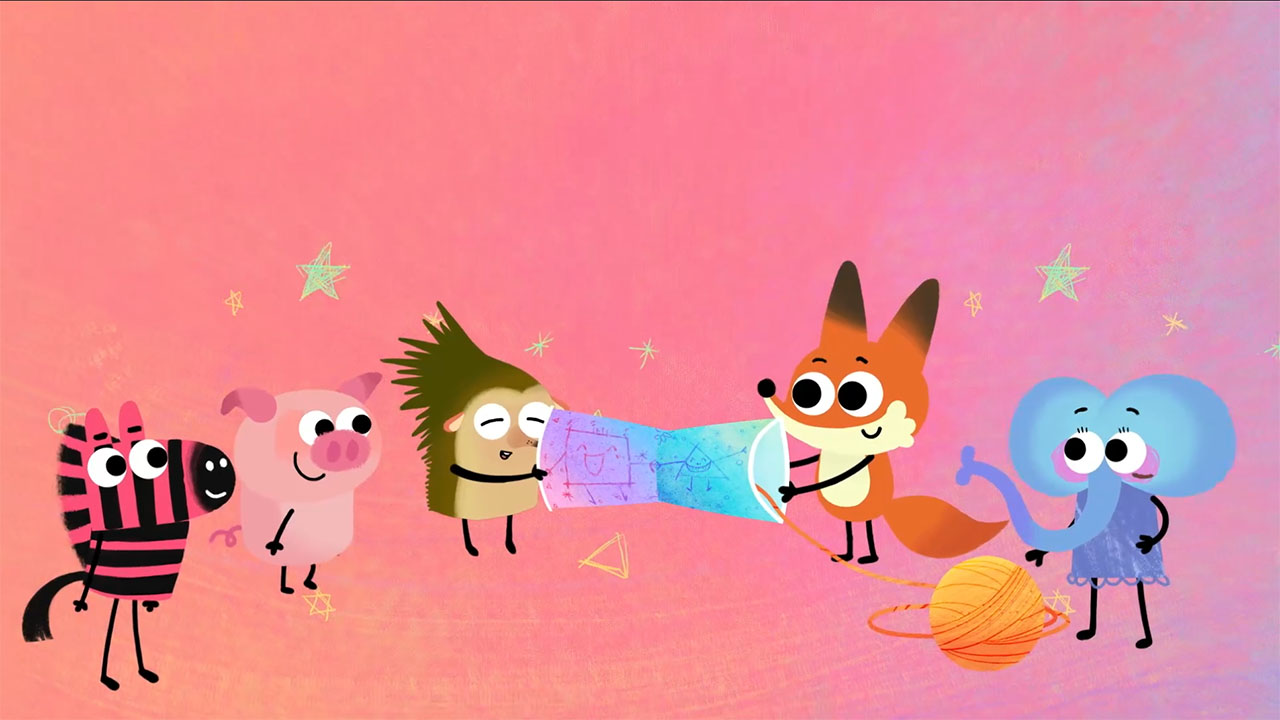 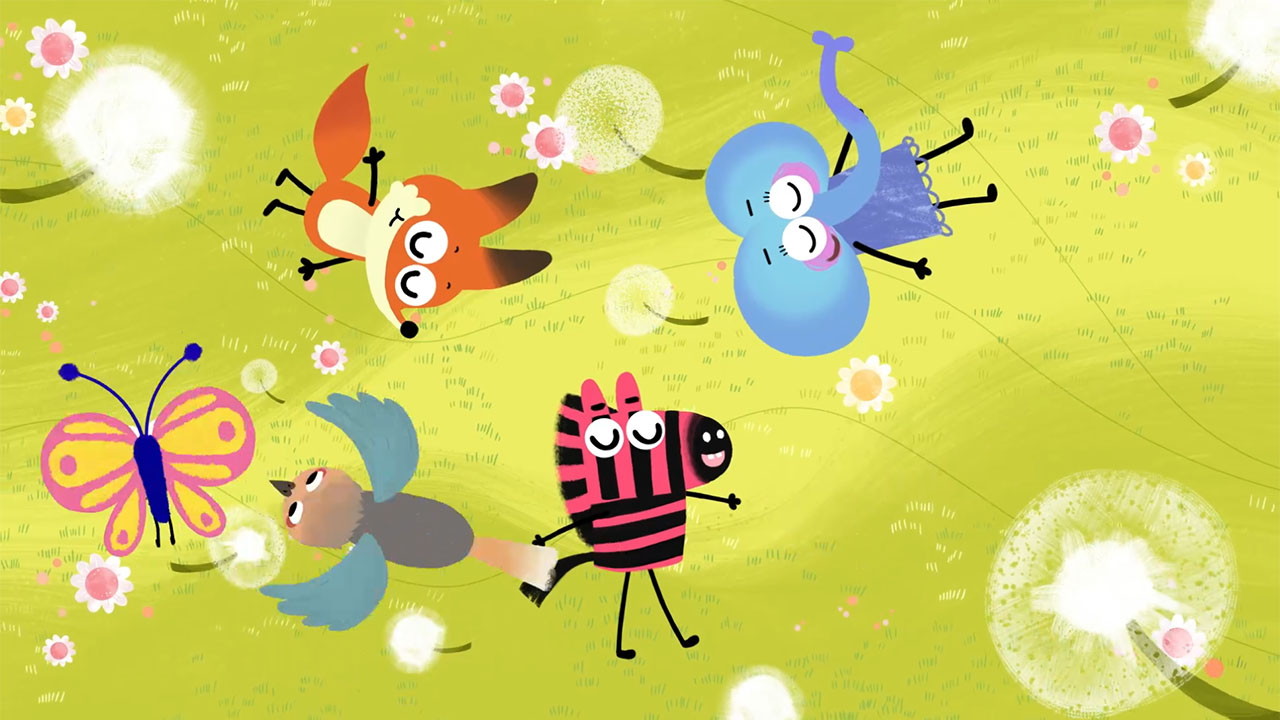 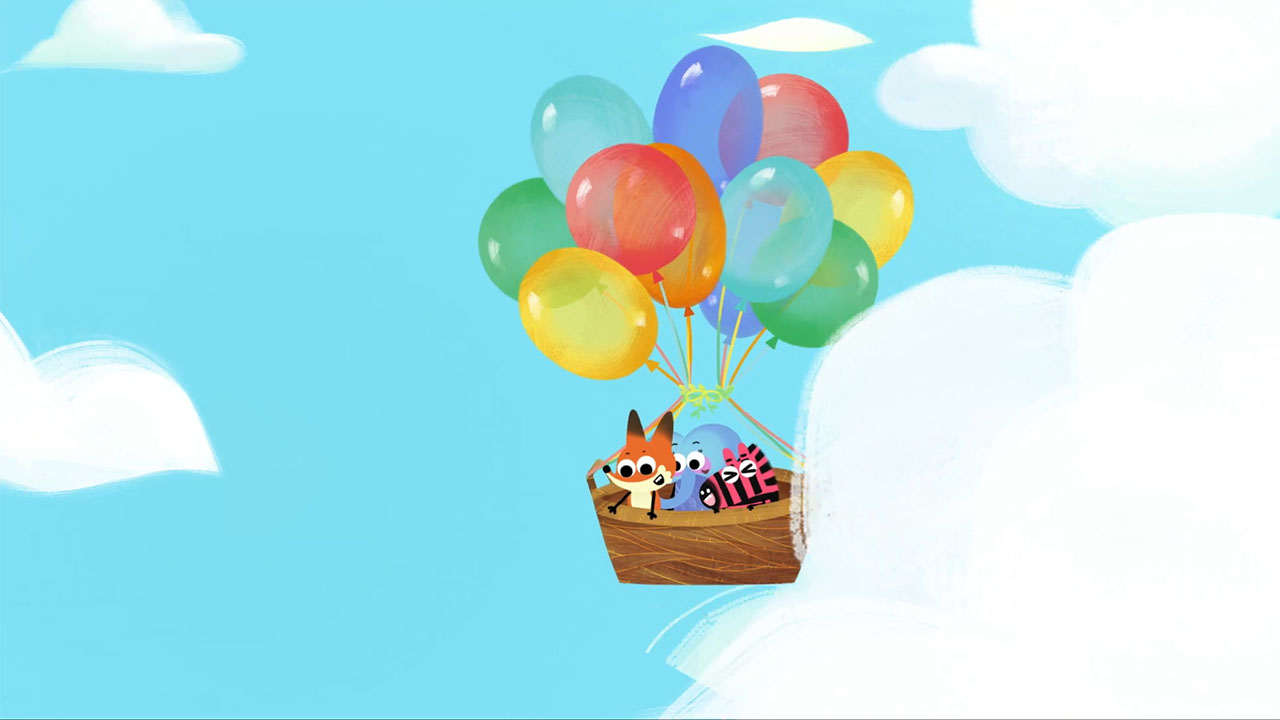 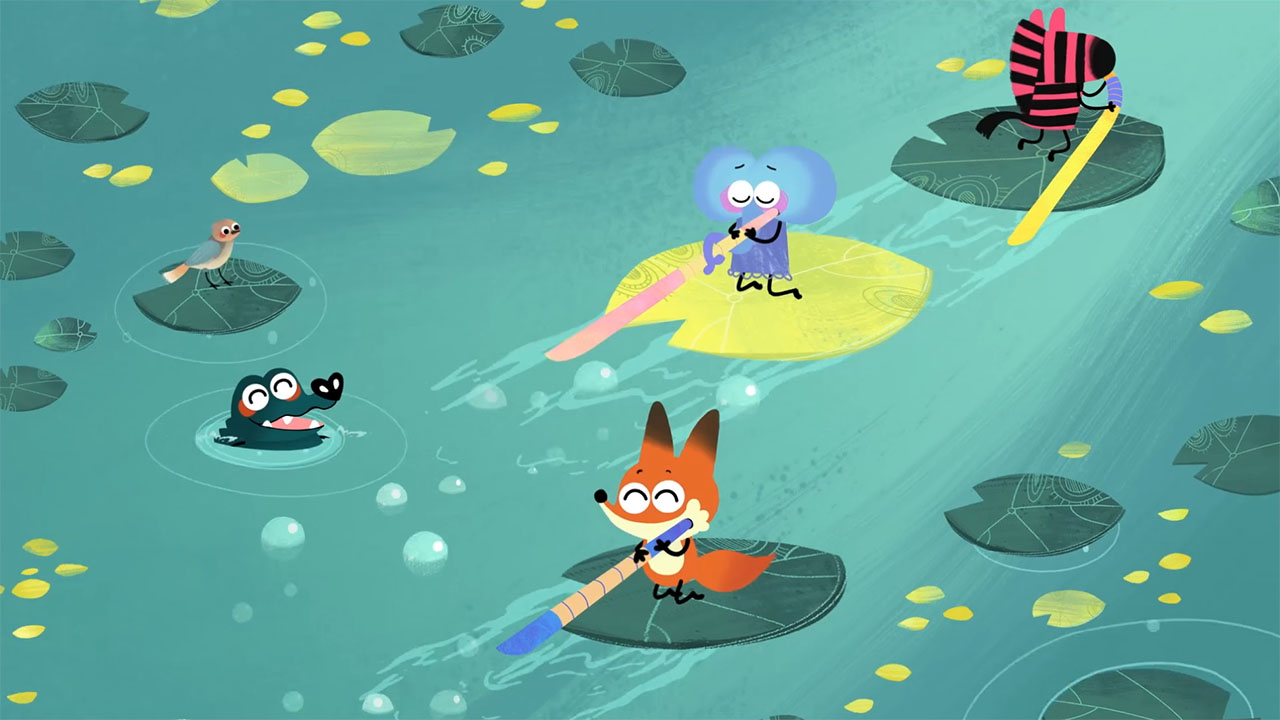 4.Selected in the category：Animated TV ，in the 36th Chicago International Children's Film Festival 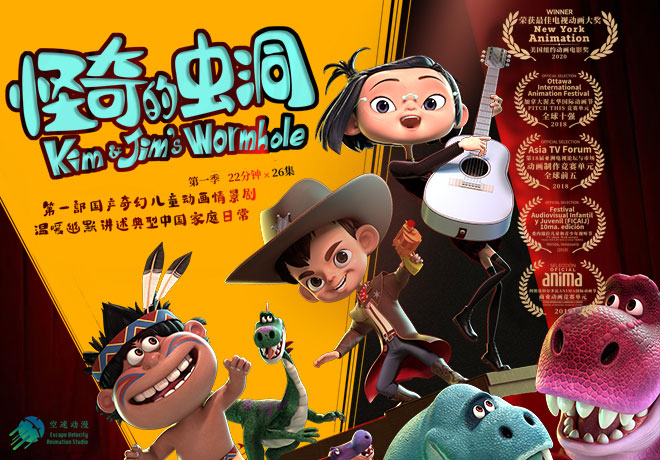 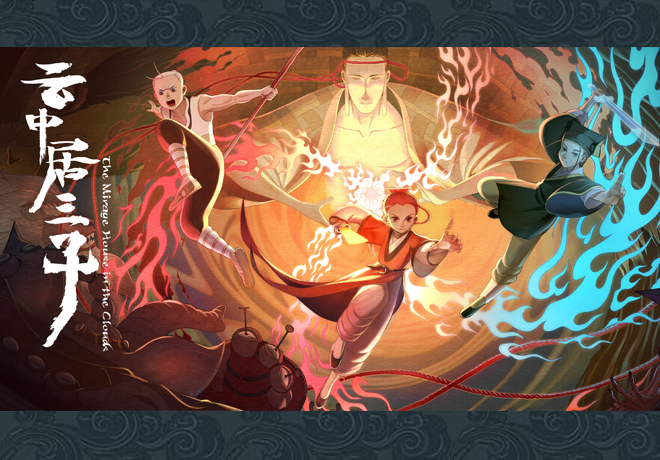 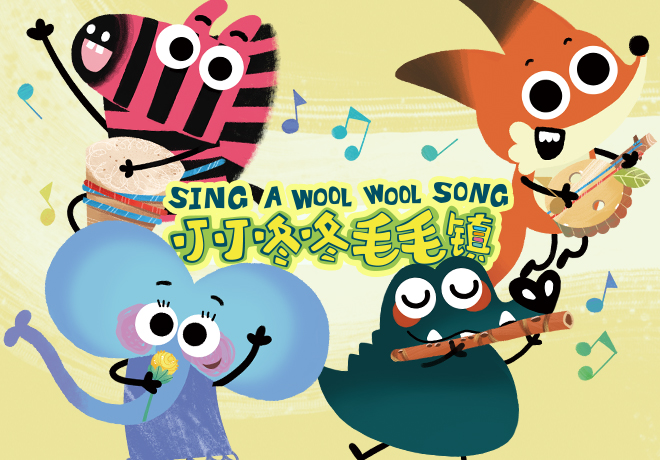